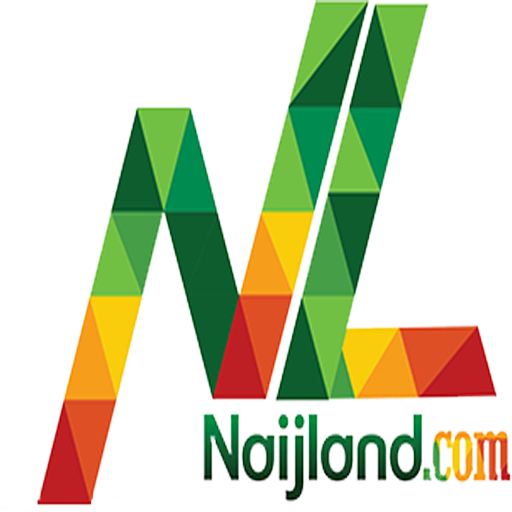 No Result
View All Result

Giant tech company, Google, has finally confirmed the official release date of the much awaited Android 8 Operating System for August 21.

The confirmation comes just days after rumors surfaced online indicating that the tech company was planning a major release of the OS before the month ends.

Microsoft reinvented the cardboard box and broke its own rules

According to the tech company in its revelation, it promises that fans and users of the Android OS will “meet the next release of Android and all of its super (sweet) new powers” on August 21.

It is however important to note that Google chose the date for a specific reason as the same August 21 is expected to witness a total solar eclipse.

The tech company will be unveiling the latest Android 8 at an event in New York City and it will thankfully be live streamed by the company to millions of its fans and tech lovers all around the world.

The Android 8.0 is expected to come with the code name ‘Oreo’ in line with the desserts which the tech company has followed since the days of Jelly bean, KitKat, Lollipop, Marshmallow and Nougat.

Microsoft reinvented the cardboard box and broke its own rules

TSTV – A revolution in cable TV

Detect unfaithfulness in your relationship

No Result
View All Result